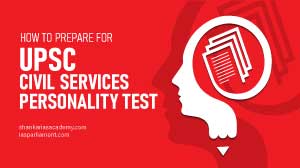 How to prepare for the UPSC Civil Services Personality Test 2021?

The interview is that part of your preparation wherein if you prepare well, you will get good marks.

Remove negative thoughts, take care of your body and mind, that’s the most important.

The best way to prepare is to prepare an answer, modulate it, rehearse it in front of your interview trainer.

Please do this. Many times, expected questions like this come and people do stumble here too.

2.Study the Basics of current affairs:

Suppose, the paper has news about women in the army.

3.Know the basics of your graduation:

There are some bright students with a poor college academic record. Still,

Feedback: This is a poor way of answering. Ideally, she should have told TN has a strong cinema politics link. This is because the subject of Tamil cinema from the 80s has a strong link to popular politics and mass hero-based movies creating a personality cult for the heroes paving the way for cinemas. Combined with that the social effect of cinema theatres equitized the society by making them sit together in the theatre.

Feedback -The perception among the common Nepali public on the alleged involvement of India in Nepal’s internal process has led them to a negative mindset towards India.

7.Questions to know your stand:

8.Work on your biodata:

10. The answer should flow from you: 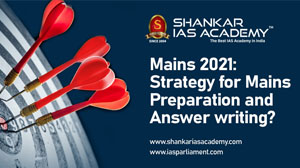 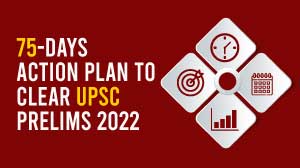